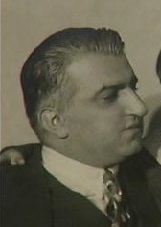 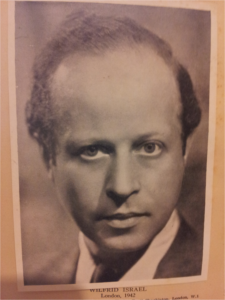 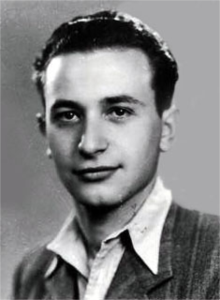 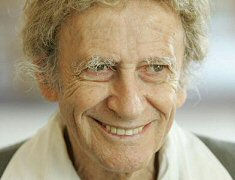 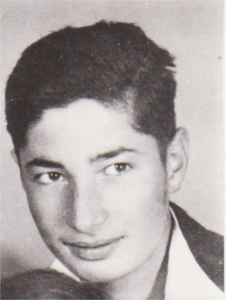 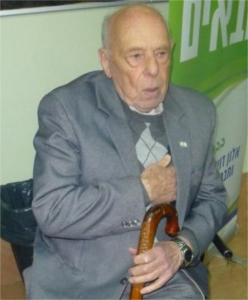 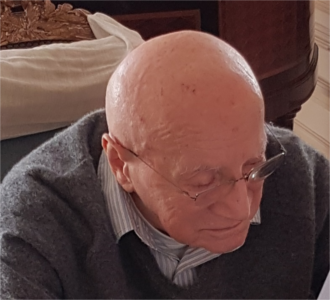 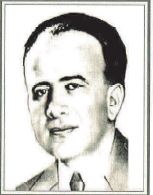 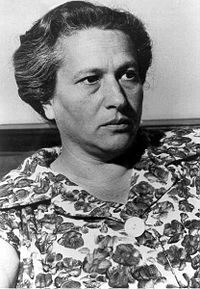 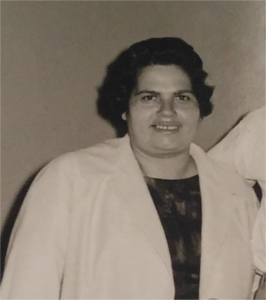 דייזי ארוך-חלגואה
Skip to content
During the Holocaust, many Jews risked their lives to save Jews. They acted individually or in collaboration with others. Their activities included: smuggling Jewish men, women and children across the borders to a safe territory, hiding people, obtaining false documentation, creating welfare organizations and even negotiating with the Nazis. If you know any Jewish person who saved Jewish people, please write to us.

דייזי ארוך-חלגואה
Another Memorial Committees >>
The story of the community

The Committee for the Recognition of Heroism of Jewish Rescuers in the Holocaust has been active since the end of 2000 with the aim of raising the public agenda in Israel and around the world, especially among the youth, the phenomenon of Jewish rescuers in the Holocaust. The first nucleus of the committee was made up of Holocaust survivors rescued by Jews in various countries and the representative of the World Center of Bnei Brith.

The Jewish Rescue phenomenon did not find its proper expression in the Holocaust historiography compared to the familiar and welcome phenomena of Righteous Among the Nations and Jewish warfare against the Germans and their aides. This, although experts estimate, involved Jews in rescuing thousands of Jews. The number far exceeds the number of Jews rescued by Righteous Among the Nations.

The Committee promotes broad public activity in Israel and abroad, in order to recognize and recognize the work of these heroes and to instill the legacy of Jewish rescuers in academia and research institutions, in the education system, in Israeli communities and in their institutions, in organizations and museums that commemorate the Holocaust.

The committee held meetings with the President of the State and the Speaker of the Knesset on the issue of Jewish rescuers and is in contact with the Yad Vashem administration, academic institutions and research institutes and commemorations. Two committee seats were convened by the Knesset Education Committee, during which a great deal of appreciation was given to the lives of the rescuers and proposals for activities were raised, especially among the youth.

The commission is engaged in collecting heroic stories of Jewish rescuers and building a database of hundreds of rescuers. As a result of the committee’s activities, a number of actions were taken to introduce the issue. As part of the museum’s permanent exhibit, a corner was assigned to the subject, the School of Holocaust Studies published a booklet for the use of schools named Selfish Brother and dedicated an edition of the online flyer to teachers and teachers who teach the subject of the Holocaust in schools. As of 2017, joint meetings of committee members will be held with the Yad Vashem Director, Ms. Dorit Novak and the Heads of Departments. Following these meetings, a decision was made to incorporate the issue into the institution’s ongoing activities and to work to introduce the issue. In accordance with this decision, updates were made to the Yad Vashem website.

With commitment to this issue, the World Center for Bnei Brith and the Jewish National Fund on Holocaust Day, for the past fifteen years, have held a unique ceremony dedicated to Jewish rescuers. The ceremony is attended by hundreds of students, soldiers, Holocaust survivors and their families. Since 2011, members of the Bnei Brith Committee and the World Center have been honoring the Jewish lifeguard’s letter in recognition of Jewish devotion, courage and valor. By 2017, signals were awarded to 169 rescuers operating in France, Hungary, Greece, Germany, Slovakia, Russia, Yugoslavia, Lithuania, Poland and the Netherlands. The rescuers include those who worked as individuals and those who worked in the underground and youth movements. You can read the full list of rescuers who were awarded the “e; e; e; e; e; Jewish Rescue Sign” e; e; e; e; e; In the Messages and Updates tab, on this page.

The signal is awarded according to the following criteria:

A. Worked in the occupied countries under Nazi rule during the war, or acted in countries that cooperated with Nazi Germany on the persecution of Jews during the period between 1.9.1939 – 8.5.1945. B. Operated in Germany after the Nazis came to power in 1933 or a rescuer who operated in Austria after the Anschluss; On March 13, 1938. third. Jews who risked redeeming Jewish children as soon as the war ended, by the end of 1946, at the risk of being harmed by anti-Semitic elements.
Belonged to the Jewish people during the rescue operations.
Endangered his life in the rescue operation beyond the dangers that befell him without the rescue operations.
Did not act to receive compensation as a condition of rescue.
The act is supported by evidence of survivors and / or research and reliable archival material.
The rescue was carried out in favor of Jews who were not relatives of the rescuer.
Appreciation will be given for a rescue operation, whether successful or not.
The rescue was of many Jews. However, in exceptional cases, the Commission will also be able to approve individual rescuers.

As mentioned, despite the extensive activity, the phenomenon of Jewish rescuers has not yet been recognized as a focused research branch in the study of the Holocaust and proper public resonance in Israel and around the world. The Commission recognizes a seventy-year gap during which these heroes did not receive the exposure and recognition of the Jewish people. This gap should be complemented by initiated public and educational activities and dedicated scientific research.